Story By: TOBY LAGRANGE / CRSA – SODUS, NY – The 2020 SuperGen Products with Champion Power CRSA Sprint Car Series is all set for the new season. With the release of the new season schedule, the series and its teams will start calendar watching until the green flag waves for the first time in early May.

The new season will see 14 events and eight different tracks dot the schedule with three more potential events in the works. The potential event dates are Sunday April 19th, Sunday May 3rd and Saturday June 20th.

For the first time, the CRSA season will open at the Thunder Mountain Speedway in Center Lisle, New York. The one and only visit of the 2020 season at the racey track will be on Saturday May 2nd.

After the season opener the stars and cars of the CRSA Sprint Car Series return to action on Saturday May 16th at the Land of Legends Raceway. The event will be the first of three events at the big half-mile speed plant. The series will also visit the track on Saturday July 18th and Saturday August 29th. Once again the weekly action at the Land of Legends Raceway will feature the 305 Sprint Car division, sanctioned by the CRSA and presented by Mike Emhof Motorsports.

The third round of the season takes place at the show palace of the Empire State, the Weedsport Speedway. The $1,000 to win event takes place on Memorial Day, May 25th and is part of the Hereo’s Remembered event.

The month of June kicks off on Sunday the 7th at the original home of the CRSA Sprint Car Series, the Glen Ridge Motorsports Park. The series will make a second appearance on Sunday August 9th.

On Friday night, July 3rd the CRSA Sprint Car Series helps kick off Independence Day Weekend back in the Capital District of New York at the Albany-Saratoga Speedway. The fast, four-tenths of a mile track will host the series for their only appearance of the season.

The first of back to back double header weekends takes place on Friday and Saturday July 17th and 18th. The CRSA makes their first of two visits in 2020 to the Afton Motorsports Park on Friday night with a visit to the Land of Legends Raceway the next night.

A week later the second double header of the season takes place with visits to the Penn Can Speedway on the 24th and the Fonda Speedway the 25th. The series returns to Penn Can on Friday night, August 21st for the final appearance of the season.

The CRSA Sprint Car Series returns to the Fonda Speedway on Friday night, September 18th as part of the Fonda 200 Weekend. This will be the final event of the season at the Track of Champions.

As has become tradition, the series will take the final checkered flag at the Afton Motorsports Park on Friday October 9th, as part of the Short Track Super Nationals. 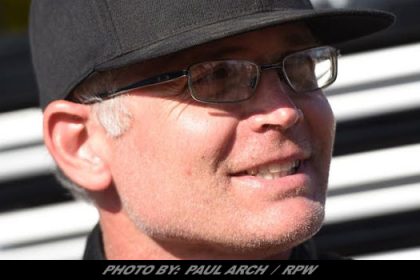 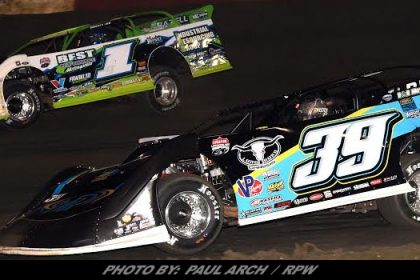 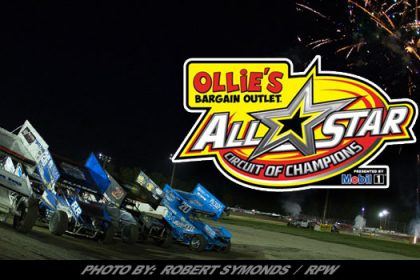 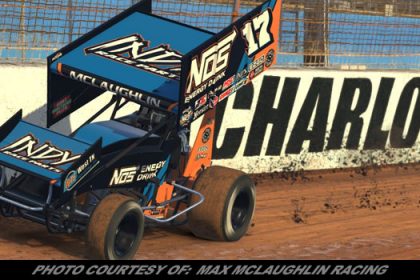